David is a chartered accountant with over 40 years experience. Previously working at Bongiorno and Partners, David has for many years worked as principal of his firm DC Cassimis & Co, who provide professional business and personal taxation advice predominantly to business & medical professionals and SMEs. 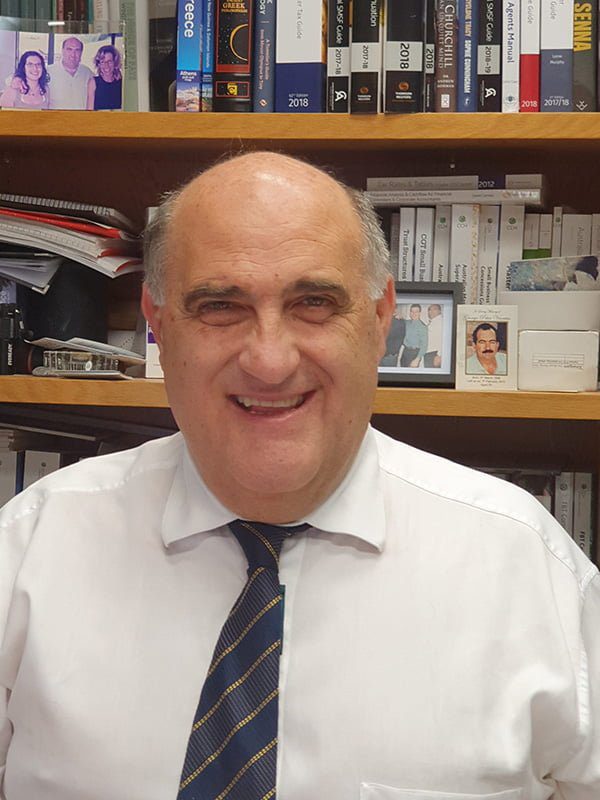 Matthew is the Managing Director and a Financial Adviser at Advise Wise. He brings over 20 years’ experience in client service and business management, with a career long focus on helping both individuals and businesses to achieve their goals, and successfully applying strategic leadership in consulting and advice businesses. As an adviser Matthew is passionate about helping people build and protect wealth to provide them with peace of mind and to ultimately live a happy and fulfilling life.

As an advice leader Matthew is passionate about shaping the future of advice, supporting technological innovation, raising professional standard and fostering the development of the next generation of advisers.

Matthew regularly features in several forums as a contributor, panelist and presenter.

Matthew is highly experienced in providing personal advice on:

Additionally, Matthew is a finance broker and more recently assists clients with their debt strategies including borrowing, refinancing, debt consolidation and debt management.

When he is not at work, Matthew loves spending time with his wife Kim and children Guy, Isabella and Thomas. Whether it be out for a meal, watching a movie or the tense negotiations that go with a game of Monopoly, being with them is what he values most. He otherwise enjoys being an average golfer, trying to keep fit by getting to the gym (almost) every day, and catching some TV whether it be sport, fictional, historical or documentary.

Flashback to when you were 10 years old. What do you want to be when you grow up?

Growing up I always dreamed of being an astronaut. I have a long-held fascination for science and space and a love for the wonders of travel and exploration. I was enthralled by the Star Wars movie series and Carl Sagan’s Cosmo which captured my imagination and begun a love for all things space that I continue to pursue an interest of learning and discovery in today.

Who is someone you admire and why?

Malala Yousafzai – to take such a traumatic event at such an early age in life and to turn that via sheer courage and determination into a positive global campaign for the education of girls around the world is truly awe inspiring.

What is your favourite book you’ve read, and why?

Fiction – The Foundation Trilogy by Isaac Asimov
Asimov’s foundation trilogy was yet another source of imagination and wonder for my love of all things space and science. He was truly ahead of his time in his vision for what the future may hold for us.

Non-Fiction – Rubicon by Tom Holland
I have always had a fascination with the Roman empire, particularly the period of civil war, the fall of the roman republic and the rise of the Julii. This book gives a balanced account of some of the key events surrounding that period, taking you into the events and characters that shaped the world for centuries to come. 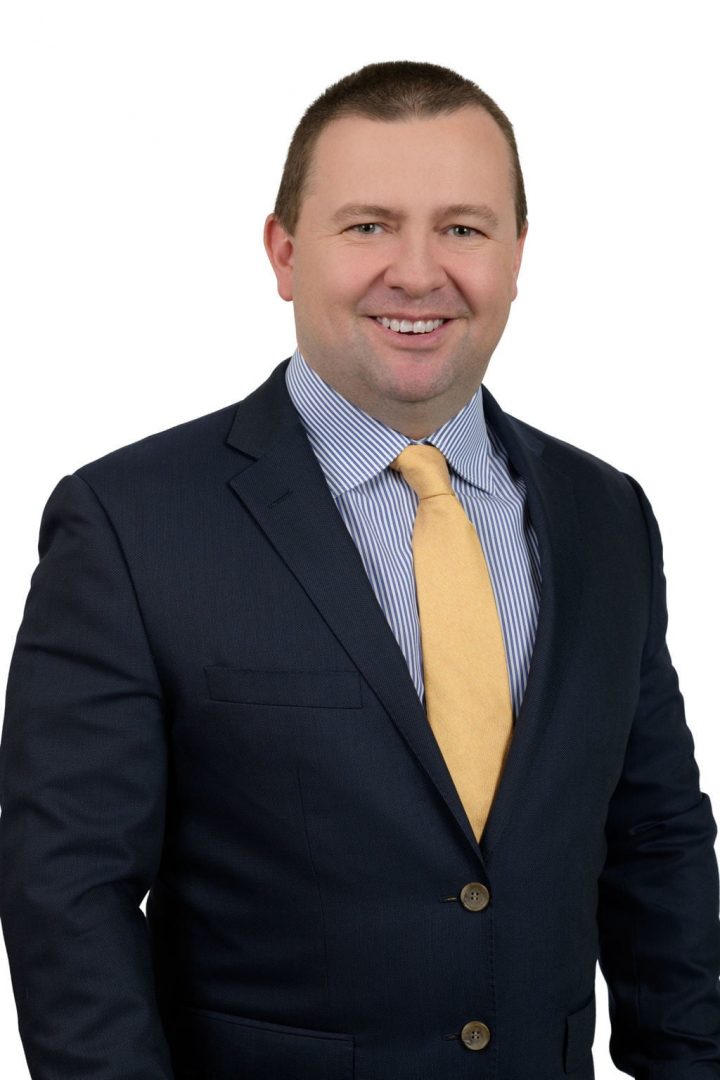 What Are You Waiting For?

Book a consultation with us and see how we can help you achieve your financial goals.